Euro Gulf  is a sister company of Aljazeera Shipping with over 13 years of business relationship with the biggest power generator provider, Aggreko, in Bahrain.

Euro Gulf is a a subsidiary of Hassan & Habib Son of Mahmood (HHM) Group of Companies that runs over 60 years in the Middle East with headquarters in the Kingdom of Bahrain.

The Group has expanded tremendously over decades and presently is one of the largest companies in Bahrain with diversified interests incorporating 26 companies and divisions and employing over 1400 personnel.

Due to its long standing history of providing services to the public sector, HHM Group is closely connected with the business community and Government Ministries in the Kingdom of Bahrain.

In the interim, HHM Group closed ties with the Iraq government is affluent uphold by the group late father, Hassan Mahmood, who maintained and unsurpassed the strength of his connection in services and trading in building materials on the late 1960’s. In 2003, Fine Foods entered the market of catering and food supply for the militaries in Iraq.

HHM Group has established good connections with the government and local companies. Aljazeera Shipping and Fine Foods served the coalition troops based in Iraq in 2003 by providing all logistic services, life support, and food and catering – and that enable for us to gained a full knowledge on the territory and  built a strong ties with the community.

From a simple catering operation under the flagship of Fine Foods to a full camp building maintenance and support services, until  the group obtained the ISO 2200 certification in the year 2010.

HHM Group combines personalized and dedicated services with regulations stemming from the highest of international standards in order to be the best and most diverse group of companies in Bahrain and the region.

Overall, HHM Group of Companies has the total capabilities of turnkey operation whether on land or at sea, operating under one management structure.

In Euro Gulf, we strive to bring innovative power solutions to our clients, to increase their productivity, performance, and safety.

To be the number 1 supplier of electrical power and its products, in renewables and consumables, in the whole Middle East Region.

BOARD MEMBERS AND TEAM 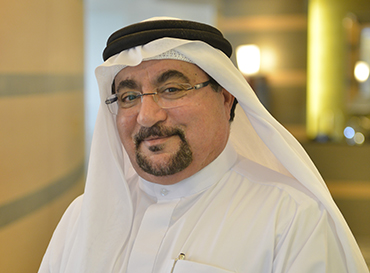 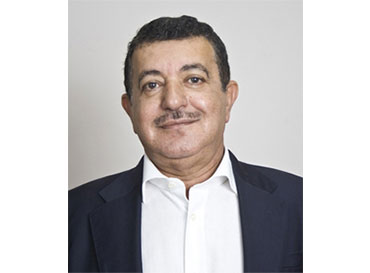 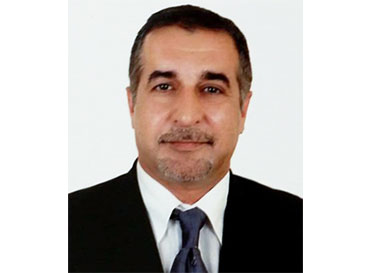 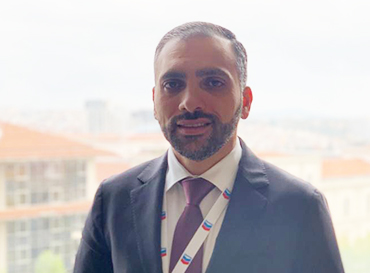 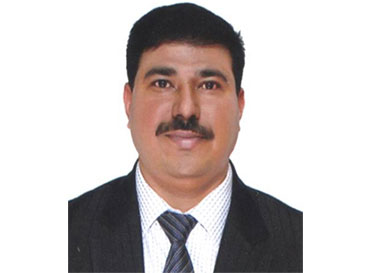